Often criticized for not doing enough, or being hamstrung by conflict on the Security Council, the UN does have a role to play in ending war, suspending war, and reducing conflict.  The battle in Yemen is a good example.

The UN envoy for Yemen, Martin Griffiths, recently headed up talks in Sweden between the warring sides – the government and the Houthi rebels.   I am heartened to see the UN playing this active role, and brokering a fragile peace. 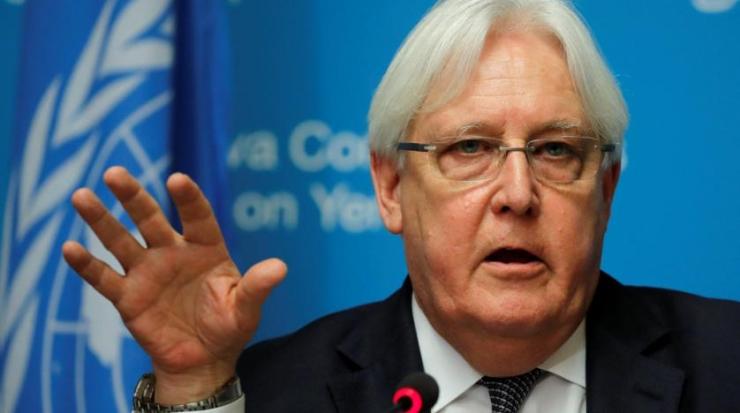 Griffiths is British, and a veteran mediator.  He has also carved out a style of bringing women and other civilians to the same negotiating table as generals and warlords to explain exactly what bombs and bullets do to the children they are trying to raise in crater-pocked towns and villages.  Griffiths is the executive director of the Brussels-based European Institute of Peace.